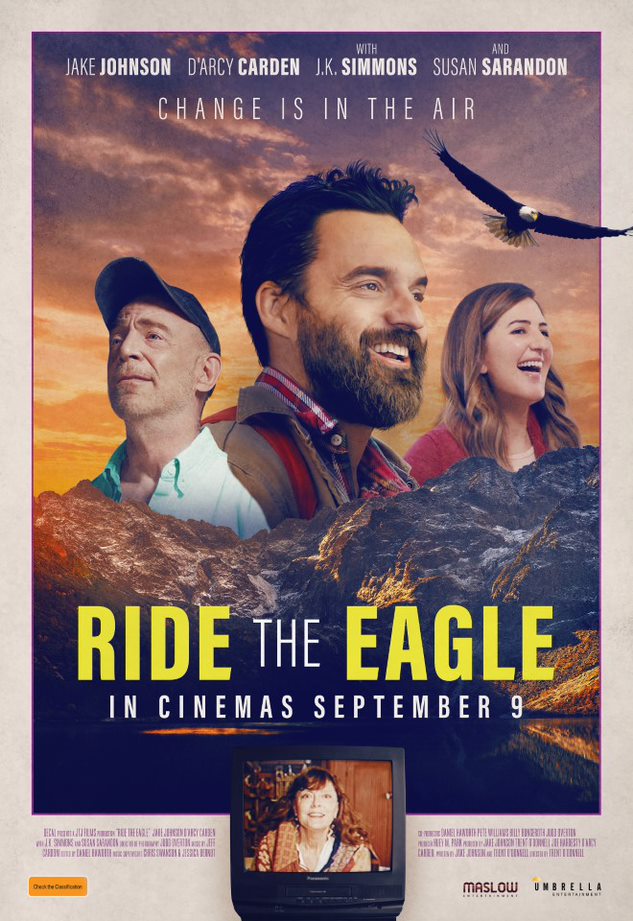 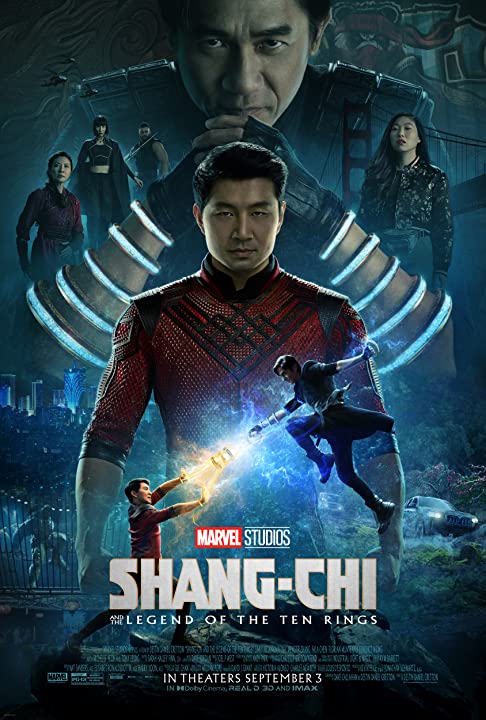 A Fire Inside (M) 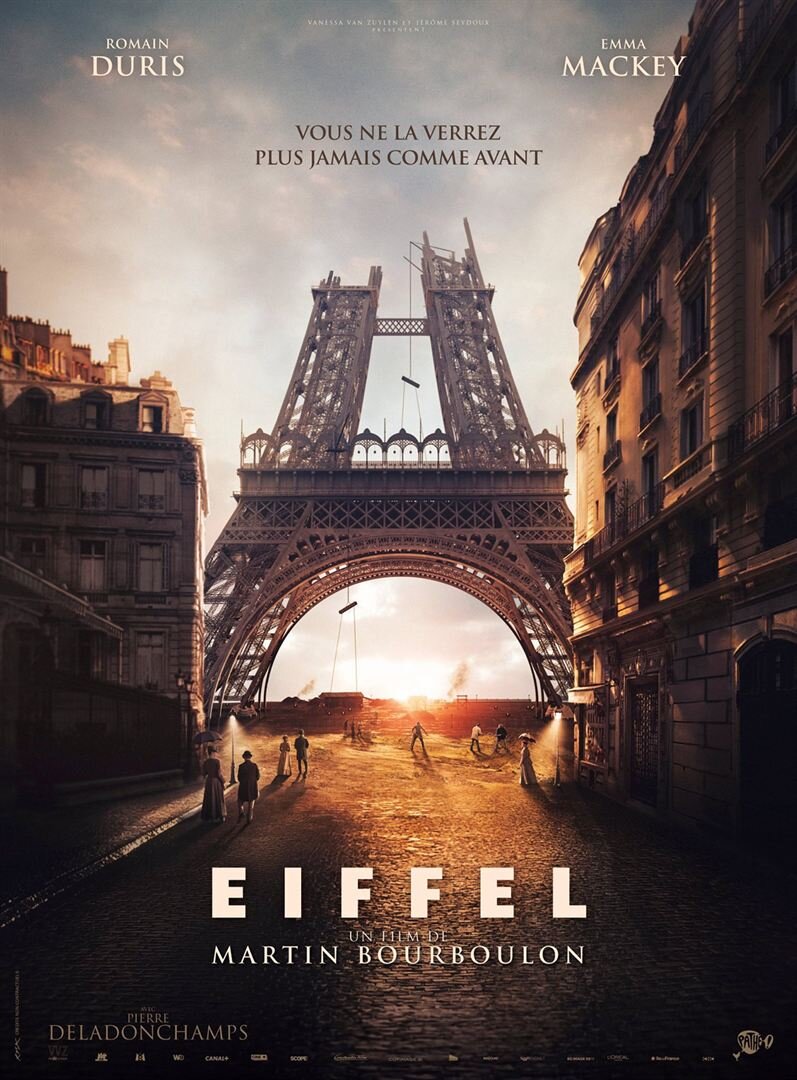 The Kids are Back...A Season of French Cinema (M) 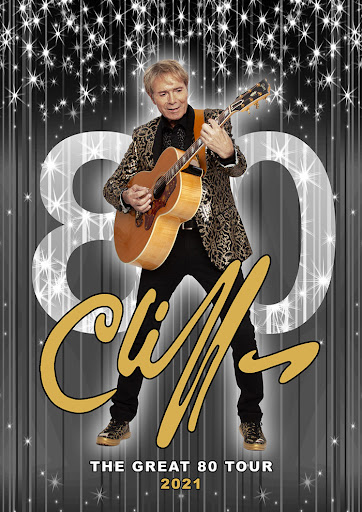 Off the Rails (Not yet classified) Jenny Seagrove 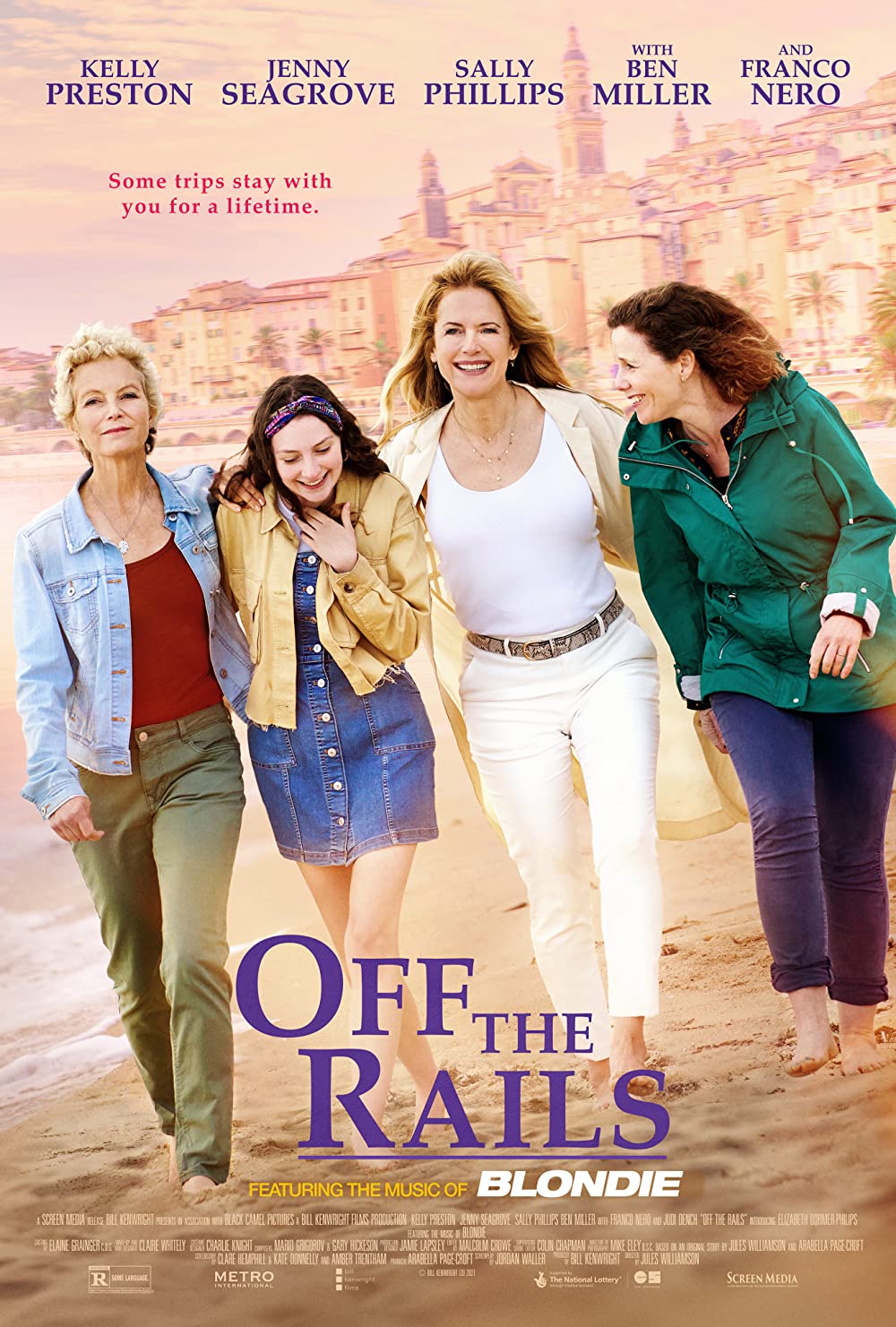 Belfast (Not yet classified) Caitriona Balfe

Spencer (Not yet classified) Kristen Stewart

Your personal video guide of

Now showing in our foyer and on our theatre screens! 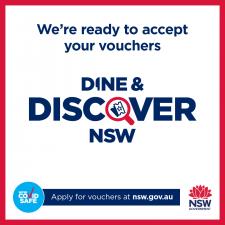 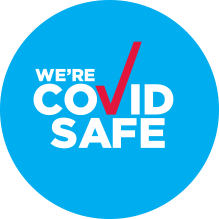 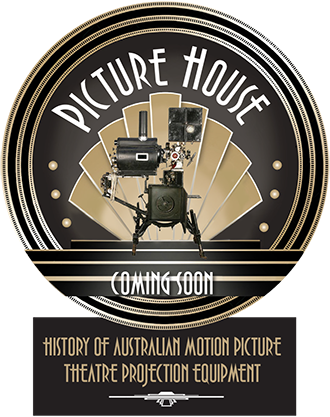